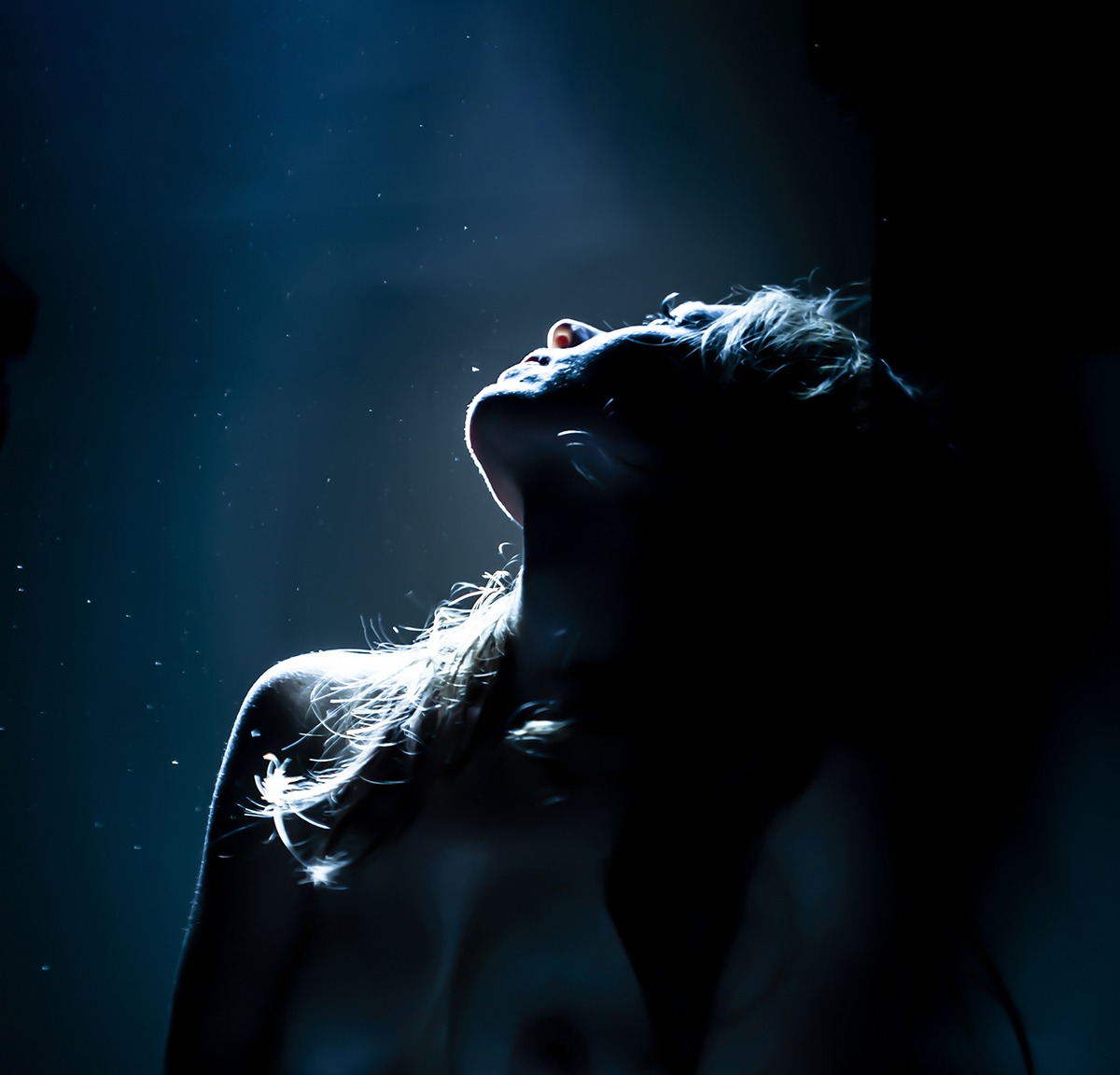 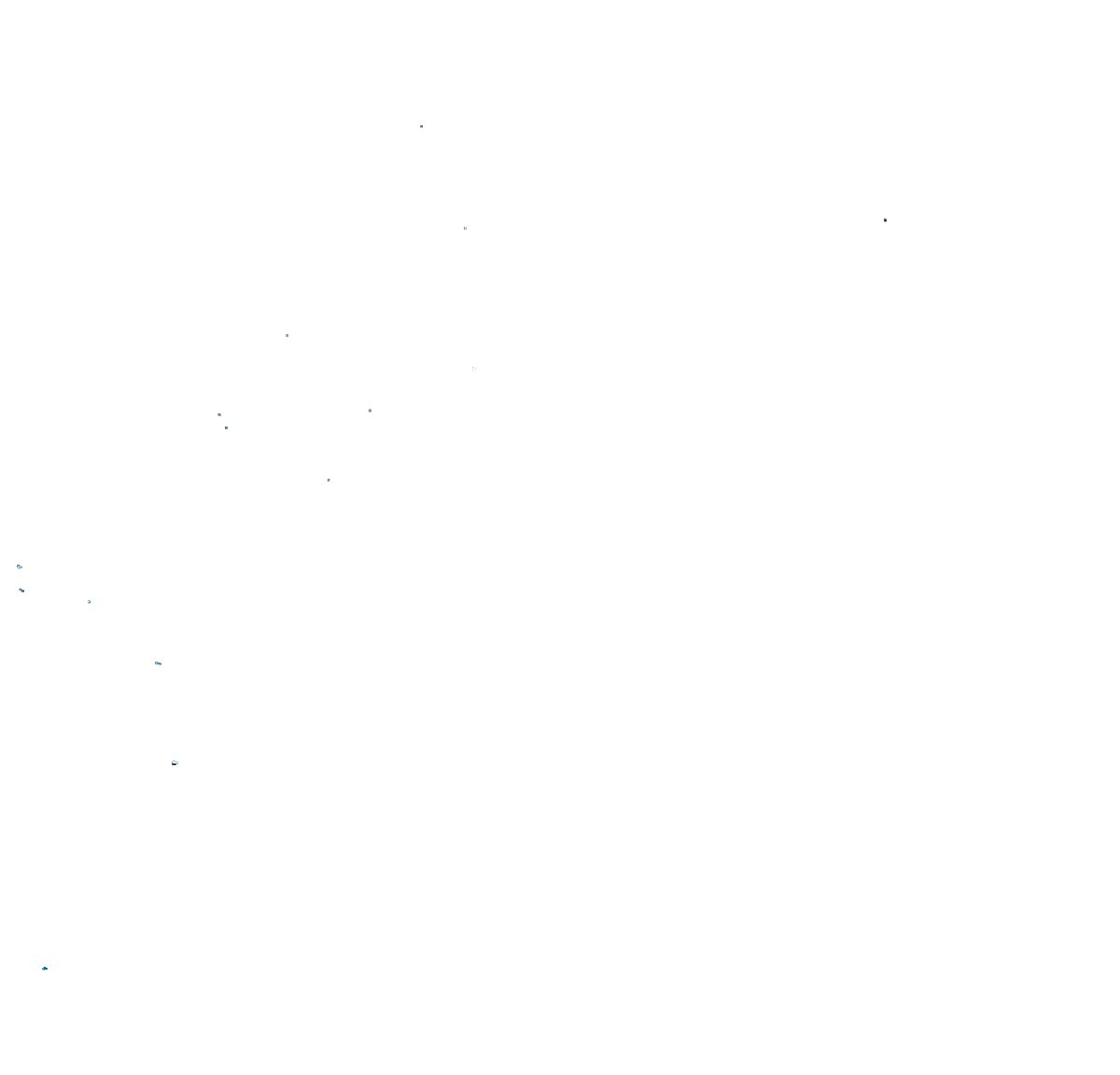 JH Creator and photographer Jon Medel was tapped by Editor-in-Chief Arash Afshar to manifest an inspired image for our “Moonshine” cover of the JH digital magazine.

Jon relishes letting his mind loose to interpret themed photo shoots. At first, “Moonshine” evoked the image of a hillbilly and his daughters in Daisy Dukes, cookin’ up spirits in their homemade distiller.  “I tend to lean goofy before I get artistic,” Jon says. Eventually, he came back down to earth. “I think Arash did not want me to shoot hillbillies,” he admits.

His mind then moved toward nighttime drum circles. But attempting to capture actual moonlight on film is a challenge, and Jon thought it would be more powerful to interpret moonshine in a different way.

"Like the supple light of the moon slipping over moving water..."

Arash matched up Jon with a model from the JH Collective, Rebecca. Jon praises her skin tone, experience, and, importantly, her open-mindedness.

“She showed up as I was covering windows with sheets of black plastic and didn’t run away,” he says.

Though Jon is a lover of horror movies, the shoot progressed serenely enough. Like the supple light of the moon slipping over moving water, Jon’s process shifted during the shoot. “I considered making the model a moon in some way and making her shine.” He tried to use white tempera paint under blacklight to get his model to glow. But as black-lit white tempera turns black, he needed to re-interpret his method.

“I asked her to imagine bathing in moonlight..."

He then had the idea to slide a blacklight under a hoop skirt. “It glowed like crazy,” so he shot a bunch of those photos, as well as more traditional “day for night moonshine bathing shots.” Among these is the shot chosen for the May magazine cover. The superb image of Rebecca gilded in a lunar glow was from the last group of shots Jon took. “I asked her to imagine bathing in moonlight as if it were water from a shower,” he says.

Though Jon Medel himself hates being in front of the camera (witness the photo in his JH Creator Profile, his face well-hidden under a clownish facade), he’s very much at home behind the lens. Look for more great work in future editions of the JH Digital Magazine.