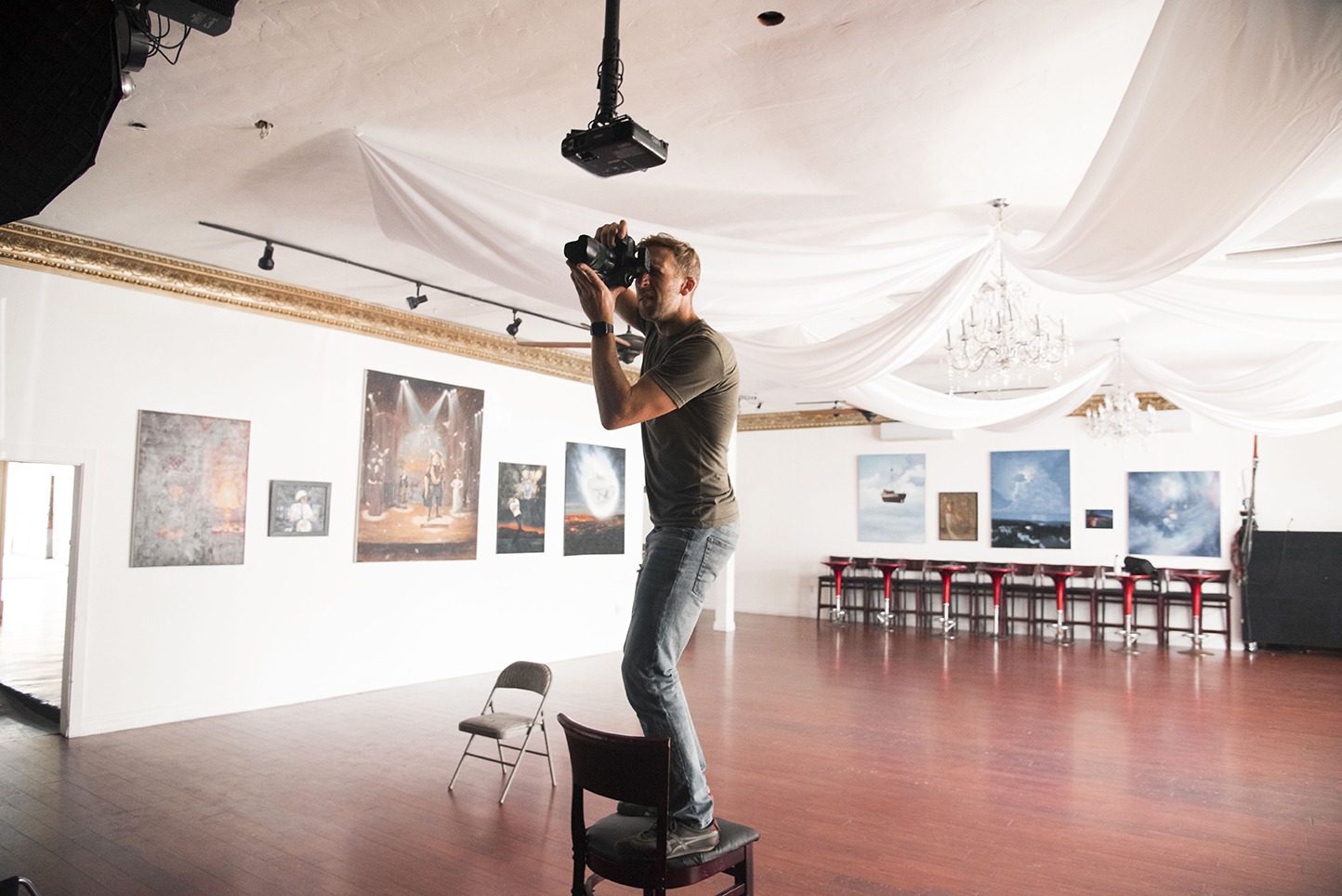 Letter from the Founder 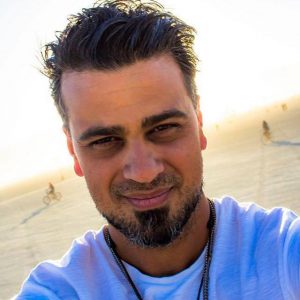 The apple falling on Isaac Newton’s head is one of the better known epiphanies in modern culture – that spark of a new idea, igniting a whole new branch of science and understanding of physical reality. When we tell stories, we often romanticize those magic moments, elevating that singular point of focus a bit too far above the years of work and development it took to get to that wink in the eyes of history. When it happens inadvertently, it’s transcendent art. When it’s done too purposefully, it risks becoming propaganda. Somewhere in the middle of that massive scale is where Justified Hype lives.

The Art & Reality of Storytelling

Reality is stories. Whether passed down by words, pictographs, books or movies, the lens through which we experience reality is based entirely on the stories we pass down, emotionally, verbally and visually. The ancient Greek historian, Herodotus, was referred to as “The Father of History” because he was supposedly the first to layout historical details into a narrative that could be followed in order. I find that difficult to believe, personally. It seems more likely to me that he was the most entertaining, polished and connected, which put him in front of more eyes and brought him more widespread acclaim. I like Hardcore History Podcast host Dan Carlin’s observation that Herodotus was like the Michael Bay of the ancient world, telling stories in such glorious detail, filled with character-driven narritives and climactic action scenes, that he kept his audiences riveted.

But we know that Michael Bay didn’t become Michael Bay out of nowhere. Like any artist* and storyteller, he took in a million ideas and influences over the course of his journey and eventually regurgitated them onto film as a new creation. As an artist down here in the trenches, I’ve watched many amazing creatives around me develop ideas that found their way into the general consciousness. The fashions and art we see people experimenting with at Burning Man find their way to the local mall outlets. The DJ transitions we hear at a warehouse party end up on albums released by pop stars on major labels. At best this is simply how creativity in the human consciousness works. At worst it’s theft. But instead of dwelling on the possible latter, I’d rather we step up our own storytelling down here in the trenches. We, as artists and creators, have the collective storytelling power to immortalize not just the Herodotuses and Michael Bays, but all those that contributed to their evolution.

The Power & Purpose of Branding an Artist

I often reference this list of 300 things that inspired the creation of Justified Hype. It was years of recording podcasts, interviewing intellectuals, creating music videos and watching artists rise and fall that lead to these 300 bits of insight that one day lead to an epiphany. An epiphany that was a spark. A spark that ignited a passion, a brand, a collective.

Justified Hype is where we utilize the tools that most assume are only allowed to be used by the top of the creative food chain. Tools such as professional branding, commercial photography and surgically executed content promotion schedules. Instead of throwing art out into the world and hoping someone sees it, here is a place where we actually enjoy the process of maximizing our efforts in storytelling so that the magic that’s been created doesn’t simply disappear into the ether. So that it is canonized and honored in an immortal digital gallery rather than being lost somewhere in the debts of the infinite scroll of our social media feeds.

I never much cared for phrases like “underground rapper” and “local artist.” If that’s a part of your branding, by all means, do you. But I prefer Independent Hip-hop and simply, artist. There is no reason why your dentist, who also writes, should only be photographed with the traditional boring headshot. There is no reason why we can’t light and style her the same way we would for the cover of Vanity Fair. There is no reason why she’s not a writer who also happens to be a dentist. Rock stars on TV only look like that because we create that image for them. Most of my portrait subjects have only yet to be photographed as if they’re in an issue of GQ because someone hasn’t come along to shoot them that way. We are the only ones stopping ourselves from telling our own stories as if we are the rock stars.

An Epiphany Leads to the Next Epiphany...We are evolving

When we launched Justified Hype on the Ides of March of 2019, I held the title of Editor-in-Chief because I wanted to inspire our Collective and our audience to take charge of our own storytelling. Since then, I’ve realized my energy will be better focused on the expansion of our movement and building our long-term vision. I am so blessed to have this magical team that believes in my vision and I am so excited to have a talented and amazing co-founder in Revekka Balancier, who has the experience, fortitude and focus to serve our collective in the most remarkable way as the new Editor-in-Chief of our digital magazine, or as she likes to say, the Anti-Editor, because we believe whole-heartedly in presenting the work of our Creators as they intended it to be.

I had an epiphany that ignited Justified Hype. There were countless moments of inspiration that lead to that epiphany. Many of those individual bits of inspiration have been you. Yes you, reading this letter. It’s going to take me a while to tell you all these stories. Stick with us and we’ll get to them all eventually. Your story is a part of our story. Let’s tell the story of the new world where Herodotus doesn’t get all the credit for your contributions.

*  Anyone who argues Michael Bay is not an artist should watch this True American Auteur video.
** Anti-Editor’s Note from Revekka: For the other side of the argument, watch this clever song from Team America. It’s only fair to give you a fair and balanced view of the Michael Bay debate!